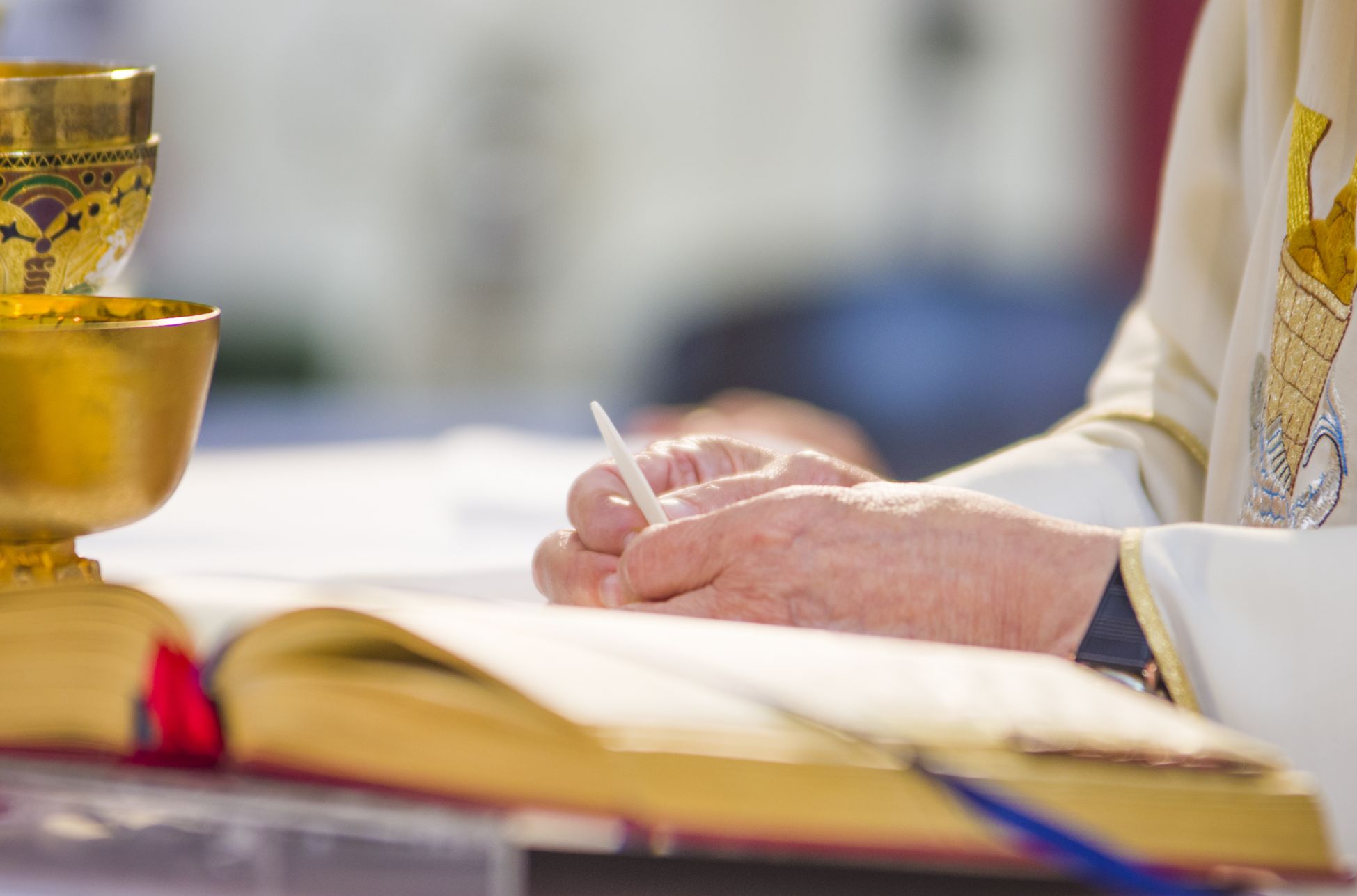 Pope Francis as a Model of Servant Leadership

“Pray for me.” The phrase uttered perhaps more than any other by Pope Francis on his recent visit to the U.S. That’s right. The leader of the Catholic Church, traditionally considered the successor to St. Peter the Apostle, asks schoolchildren, homeless men, bishops and members of Congress to pray for him.

Pope Francis embodies servant leadership – a concept coined by Robert Greenleaf in 1970. In describing what he meant by the “servant-leader,” Robert Greenleaf said, “the servant-leader is servant first. . . and sharply different from one who is leader first.” While traditional leadership often involves accumulation and exercise of power by one at the “top of the pyramid,” servant leadership is different. The servant-leader shares power, puts the needs of others first and helps people develop and perform as highly as possible.

Those who encountered Pope Francis during his visit described him as humble, kind, down-to-earth, joyous. People follow him on Instagram and Twitter. He walks the walk as much as he talks the talk. He visits prison inmates and washes the feet of the poor. His choice of transportation – a Fiat – and his preferred lunch guests – homeless men and women rather than politicians – reflect his desire to be part of, rather than separated from, those he serves. Inc. magazine labeled him “the everyman’s pope.”

Greenleaf calls leaders to ask themselves: Do those served grow as persons? Do they, while being served, become healthier, wiser, freer, more autonomous, more likely themselves to become servants? And, what is the effect on the least privileged in society? Will they benefit or at least not be further deprived? Pope Francis reminds us of the abandoned and forgotten among us – and calls us not only to remember them, but to embrace and serve them.

Throughout my life, I’ve benefitted from many servant-leaders and, as a result, pursue that approach in my own leadership. I strive to be a servant-leader. Thank you Pope Francis for reminding me how beautiful it is to watch a servant-leader in action. The world could use more leaders who aspire to be servants first, share rather than accumulate power, and help people develop and perform as highly as possible.